I’m co-founder of Write Up, a collective of freelance writers living in upstate New York. I started the group with a friend, Niva, early in my career and shortly after moving… Read more Write Up → 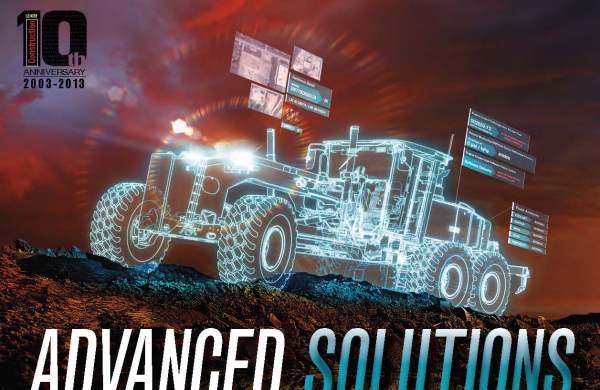 In 2013, I was part of the small Construction Executive team that redesigned the outdated magazine. We completely overhauled the print and digital edition, as well as the website, constructionexec.com. The redesign included conducting the initial research, choosing a new design team, selecting a new look for print and digital editions and overseeing the successful launch of both platforms. The entire brand was redesigned, from the logo and covers to the content and columns. The new design was launched January 2014.

Associated Builders and Contractors (ABC) moved office locations in early 2014. Because it’s a construction association, building a new office that portrayed construction using an appropriate amount of ABC members’ money was key. I was asked to document the entire construction process.

Associated Builders and Contractors holds its annual BizCon each spring. In 2013, I attended and covered the conference. Back at the office, I created a special pull-out section with key takeaways from each panel at the conference. This involved transcribing all panel conversations, pulling great quotes and running the quotes by each speaker. I then organized the material and helped design it for the April issue of Construction Executive.